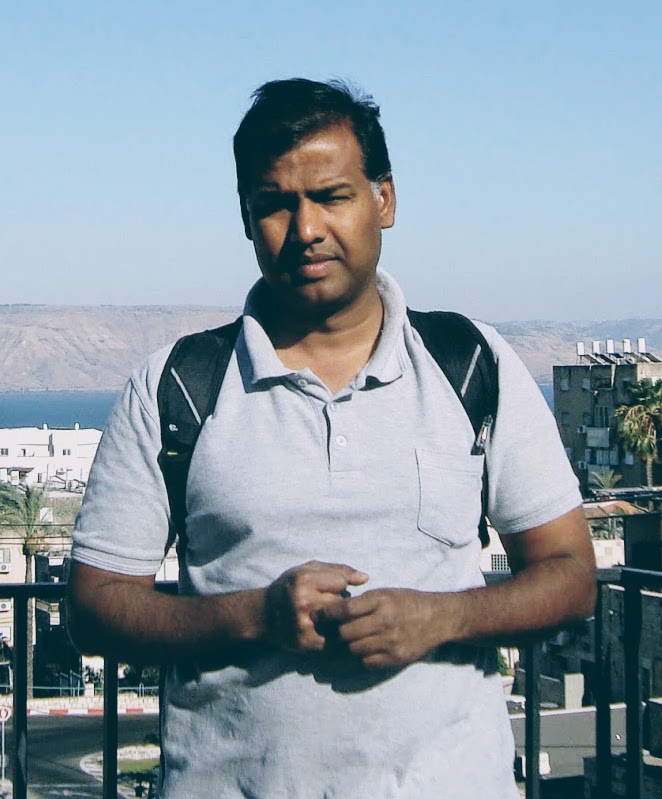 Vijay is originally from India where he completed his undergraduate program. He then moved to complete his Master’s degree (Desert Studies) with specialization in Ecology at Ben Gurion University of the Negev, Israel. His thesis work involved studying foraging behaviour and competition among two desert gerbils in the Negev sand dunes. He then earned his Ph.D from Lakehead University, Canada where he studied indirect interactions between two prey species (Chital deer and livestock) that is mediated by a shared predator (Asiatic lions) in Gir National Park and Sanctuary, Western India. For post-doctoral studies he again moved to Ben Gurion University of the Negev to study foraging games between a predator and prey using model organisms (Little egret and goldfish) in a controlled experimental arena.

His research at CKWRI (with Dr. Bart Ballard) focuses on investigating and improving the mottled duck breeding population survey in the Western Gulf Coast.