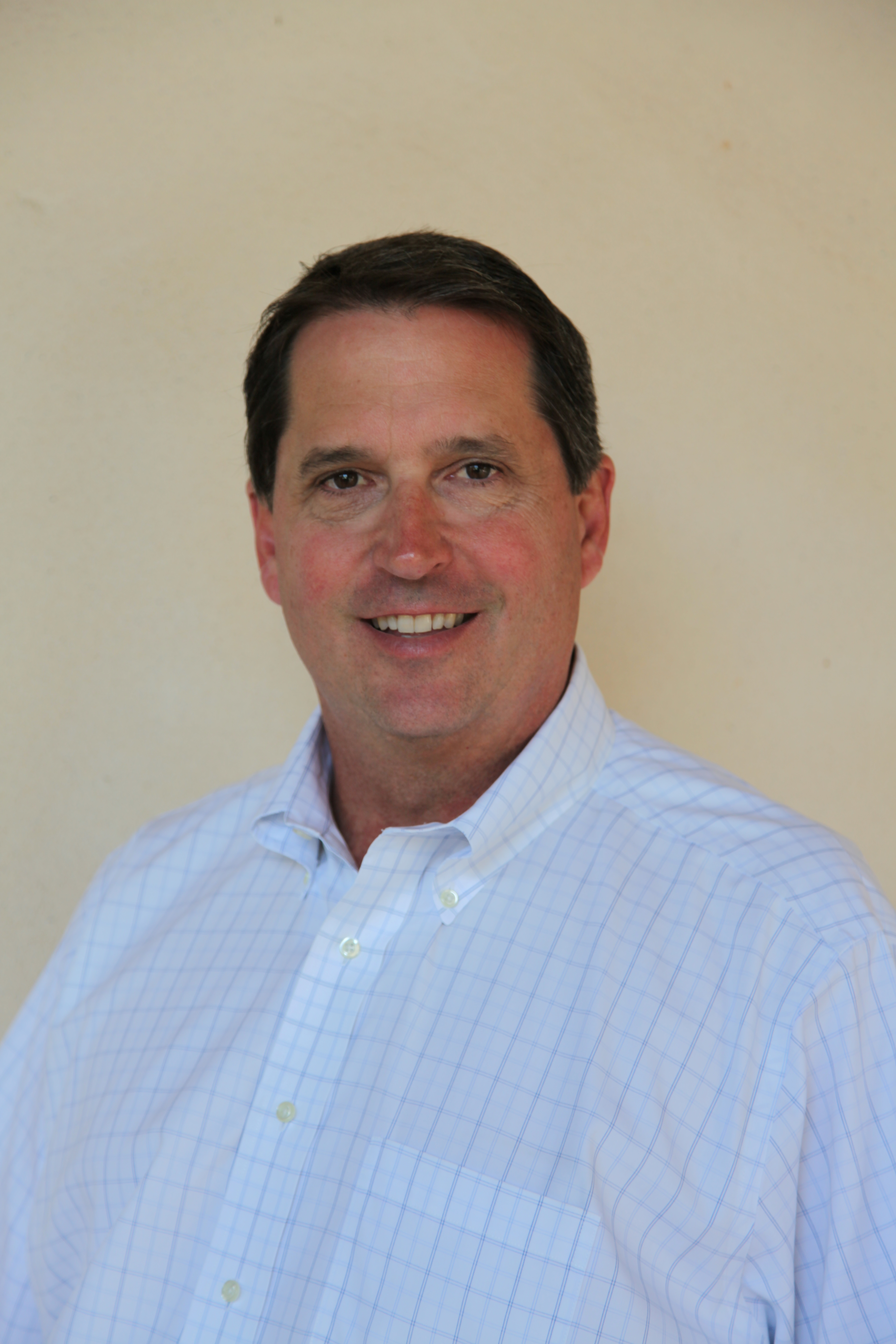 Barry Coates Roberts was born in San Antonio, Texas. He attended high school in San Antonio and graduated from Texas A&M University, College Station, with a Bachelor of Science in Petroleum Engineering in 1982. After working several years in the oil and gas business, he joined the family business in 1985, now known as Coates Energy, a diversified land, mineral, royalty, and production company. In 1996, he became Co-trustee of Coates Energy and holds that position today. He is also the Operations Manager. Barry’s family owns the Heritage Ranch in Wilson and Karnes Counties and the El Negro Ranch in Starr County, Texas, where he has implemented numerous deer, quail, turkey, habitat, and other wildlife management practices.  He is an active member of numerous educational, civic and social organizations in San Antonio. He is also an active member of the Texas Wildlife Association and the Texas Land and Mineral Owners Association. Barry’s hobbies include hunting, fishing, skiing, tennis, and swimming. Barry and his wife, Elizabeth (McAllen), have three children and live in San Antonio.