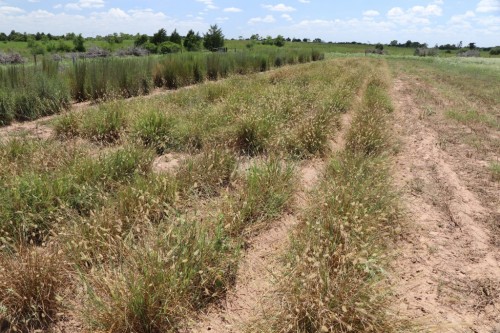 There is considerable need for native seed sources throughout Texas.  Major demand sectors for native seeds include private landowners for range and wildlife habitat restoration and enhancement; state- and federally-sponsored conservation programs; for restoration and reclamation associated with energy production and transport; and by TxDOT for revegetation and erosion control along public highways. Texas Native Seeds is modeled after the successful South Texas Natives (STN) Project, which released and helped commercialize 17 native seed sources in  just 10 years of operation in South Texas from 2001-2011. Texas Native Seeds was begun in 2011, with mirror projects of South Texas Natives initiated in Central and West Texas. In 2017, we began expanding the initiative further, beginning regional projects in East Texas, the Permian Basin, and in the Coastal Prairie region of Texas..

Texas Native Seeds’ primary objective is to develop locally-adapted native seed sources that can be produced at a large scale and made available to consumers at reasonable prices.

Our approach differs from that of many traditional native plant materials efforts in several aspects: 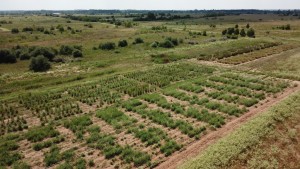 A proven, science-based process is followed in the development of each seed selections of native species. Each step of the process follows rigorous scientific procedures for experimental design, data collection, and analysis.  As a result, seed sources released by the program can be certified by the Texas Department of Agriculture under guidelines for “Selected Texas Native Germplasm” certification.  Releases are also approved by the all cooperating agencies, including the USDA Plant Materials Program. Formal release documentation is also published following peer review in Native Plants Journal.

The steps involved development of each native seed release include: