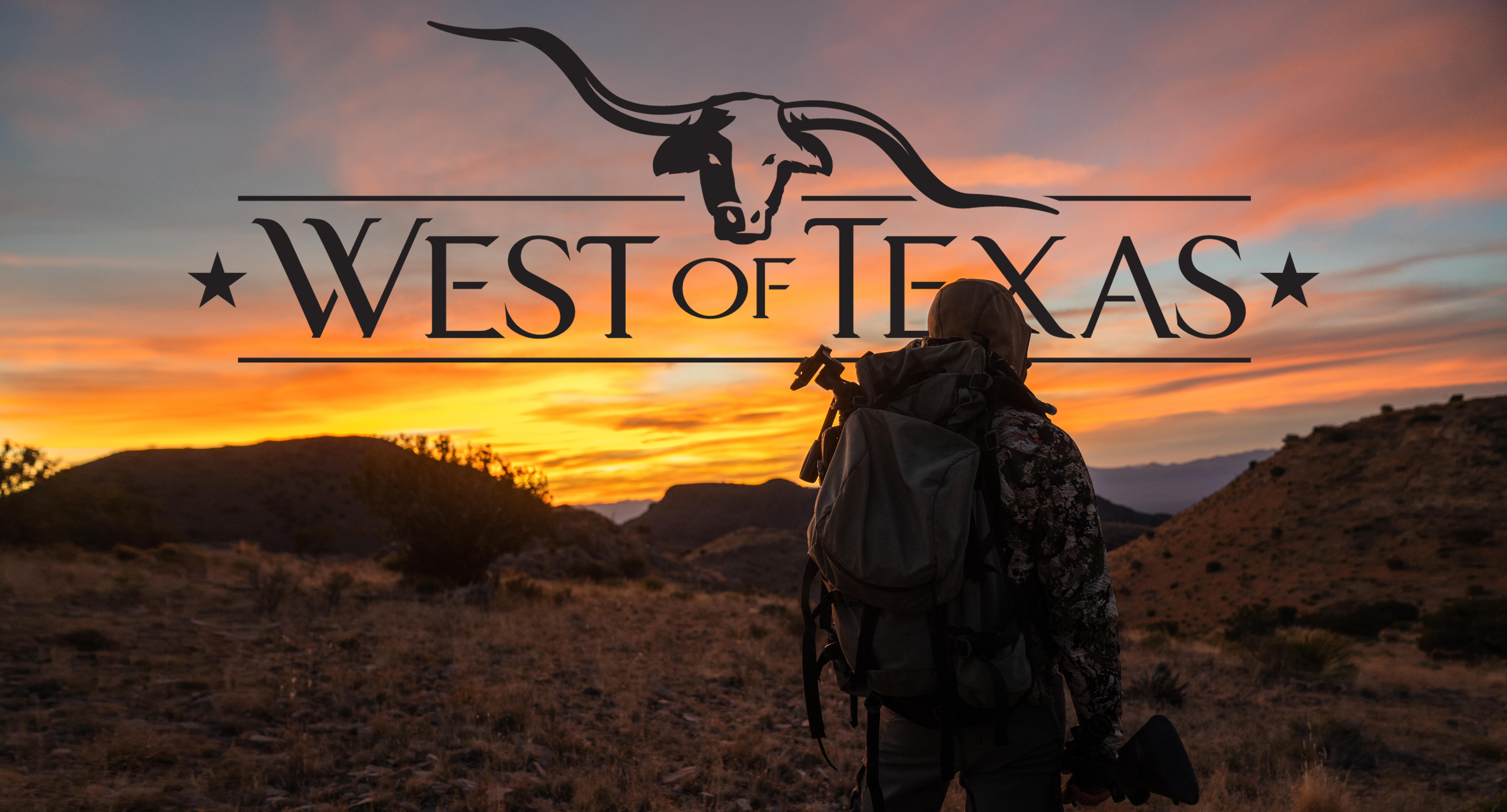 CKWRI is proud to be the Title Sponsor for West of Texas, a unique hunting show distributed on Sig Sauer’s video channel. Season 2 of West of Texas features the research being conducted by CKWRI and why it is relevant to the future of wildlife and conservation. West of Texas uses hunting as a vector to tell the story of wildlife through the perspective of data-driven research, and of the researchers who have dedicated their lives to conserve wildlife and its habitat.

THE LAST GREAT QUAIL COUNTRY
(Season 2, Episode 1)
Stephen West joins the Caesar Kleberg Wildlife Research Institute and the East Foundation as researchers aim to determine how many Quail can be harvested each year without impacting next year’s population. On the King Ranch and the San Antonio Viejo Ranch in South Texas, they take what’s found in population models and put them to test in the field.
Full Episode Now Available


ANTHRAX TRIANGLE
(Season 2, Episode 2)
Within the arid West Texas soil lies a biological time bomb for Texas Wildlife. A spore-forming bacterium that is naturally occurring in soil, but when the right conditions are met, Anthrax sweeps the land and can take down anything in its path. In the Anthrax Triangle, an area in the western hill country, this is on a yearly basis. Stephen West teams up with the Caesar Kleberg Wildlife Research Institute to see where this exactly comes from.
Full Episode Now Available


HOLDING THE LINE
(Season 2, Episode 3)
Stephen West partners with Caesar Kleberg Wildlife Research Institute and the East Foundation to learn more about the Cattle Fever Ticks and one of their natural hosts, the Nilgai. Nilgai antelope stem from Southeast Asian, and have become a staple of South Texas hunting. With the increased population of Nilgai, more risk weighs on the cattle industry. So how is this treated?
Full Episode Now Available


SOUTH TEXAS TURKEY CRAWL
(Season 2, Episode 4)
Stephen West joins Caesar Kleberg Wildlife Research Institute as they conduct experiments to create artificial turkey roosts. The Rio Grande wild turkey makes up the majority of the turkey population in Texas. Still, those populations are waving, especially in South Texas where natural roosting sites are scarce. Roosting sites provide the safety and even food wild turkeys need to sustain a healthy population. What does it take to successfully identify where a roost will thrive in the South Texas terrain?
Full Episode Now Available


GUIDING WITH TREY DYER
(Season 2, Episode 5)
This episode, we learn a little bit more about the host, Stephen West. Take a deeper look into his passion, where he’s come from and how he finds fulfillment as a hunting guide.
Full Episode Now Available


THE LAND BRIDGE
(Season 2, Episode 6)
Tiburon Island is the largest island in the Gulf of California and in Mexico with an area of 1,201 square kilometers. How the island has become home to a unique subspecies of Sheldoni mule deer has long been a mystery. The Seri, whose land they reside on, believe they migrated while there was once a land bridge between the island and the mainland, others believe they were transplanted. Stephen West attempts to hunt a specific region of the mainland with hopes to find answers in DNA.
Full Episode Now Available