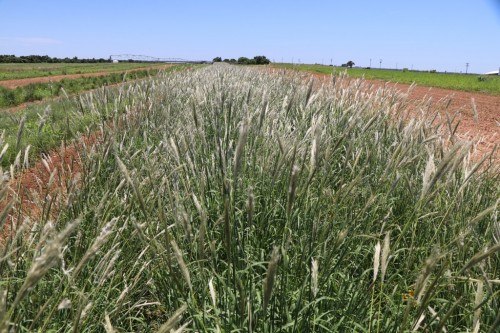 The decision to release a species and the type of release are carefully evaluated on a case by case basis. For species with complimentary breeding systems, multi-population blends are desired by many consumers. This ensures that the resulting seed products are genetically diverse, that they will perform well in a number of soils and ecoregions, have commercially viable regions of potential use and demand. In other cases, single populations may be released for specific uses, or separate ecoregion specific blends for genetically diverse species may be considered, if commercial demand can support more than one release of the species.

Once the release type and makeup are determined, aggressive seed production efforts are undertaken in order to produce enough seed for commercial producers to plant to establish commercial scale fields.