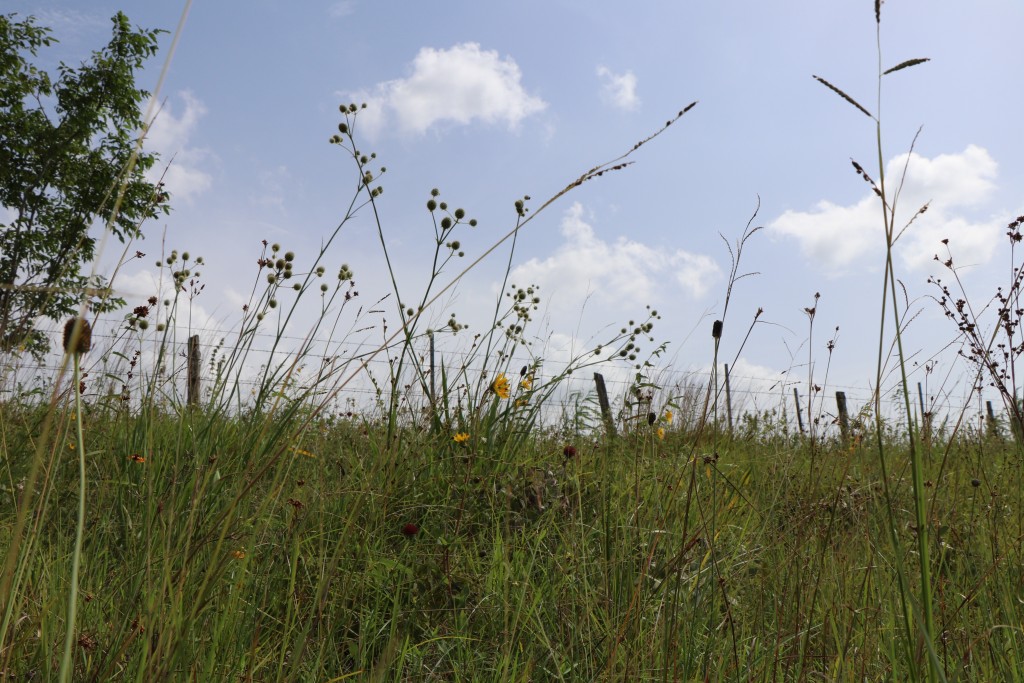 Native seed demand is centered on the increased awareness of the importance of native grasslands within the region.  Restoration and reclamation activities are growing in their popularity, and as the public becomes more cognizant of the benefits to wildlife, pollinators, and the water cycle a regionally adapted seed source will be a great asset to the general public, environmentally minded companies and organizations, and also the various governmental agencies therein.  It is estimated that approximately 9 million acres of coastal prairies once existed along the Texas and Louisiana coast.  Today less than one percent remains.  Our efforts are focused on identifying those prairie remnant sites, collecting seed for evaluation, and ultimately releasing locally tested seed for commercialization.  Currently, we have two evaluation locations one of which is located at the Wildlife Habitat Federation Headquarters in Cat Spring and the other at The Nature Conservancy’s Texas City Prairie Preserve in Texas City.  We are based out of the Lavaca Navidad River Authority Headquarters in Jackson County where we are currently planning further project expansion.