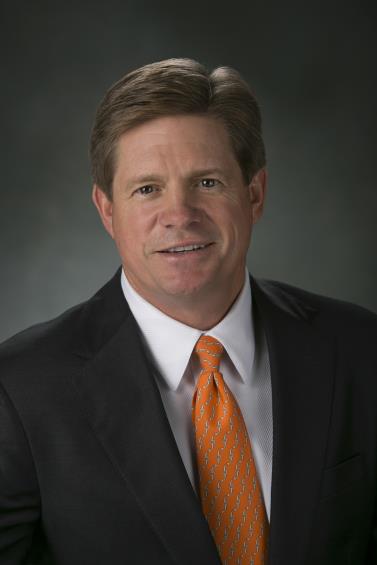 Jeffery D. Hildebrand is executive chairman and founder of Hilcorp Energy Company, an independent oil and gas exploration and production company in Houston, Texas, with interests in Texas, Louisiana, New Mexico, Rockies, the Northeast U.S., Alaska’s Cook Inlet and the North Slope. Hilcorp has been named to FORTUNE Magazine’s 100 best workplaces in America for the past five years. Prior to founding Hilcorp in 1989, Mr. Hildebrand was with Exxon Company, U.S.A, the Dan A. Hughes Company, and American Energy Capital Corporation. He earned a Master of Science in petroleum engineering in 1985, and a Bachelor of Science in geology in 1981, both from The University of Texas at Austin, where he was a member of Pi Epsilon Tau, Petroleum Engineering’s Honor Society. Active in his community, Mr. Hildebrand serves on the boards of Central Houston, Inc., the Houston Livestock Show and Rodeo, Houston Police Foundation, Rice University’s Baker Institute for Public Policy, The University of Texas Systems Board of Regents, The University of Texas Investment Management Company and the University Lands Advisory Board.