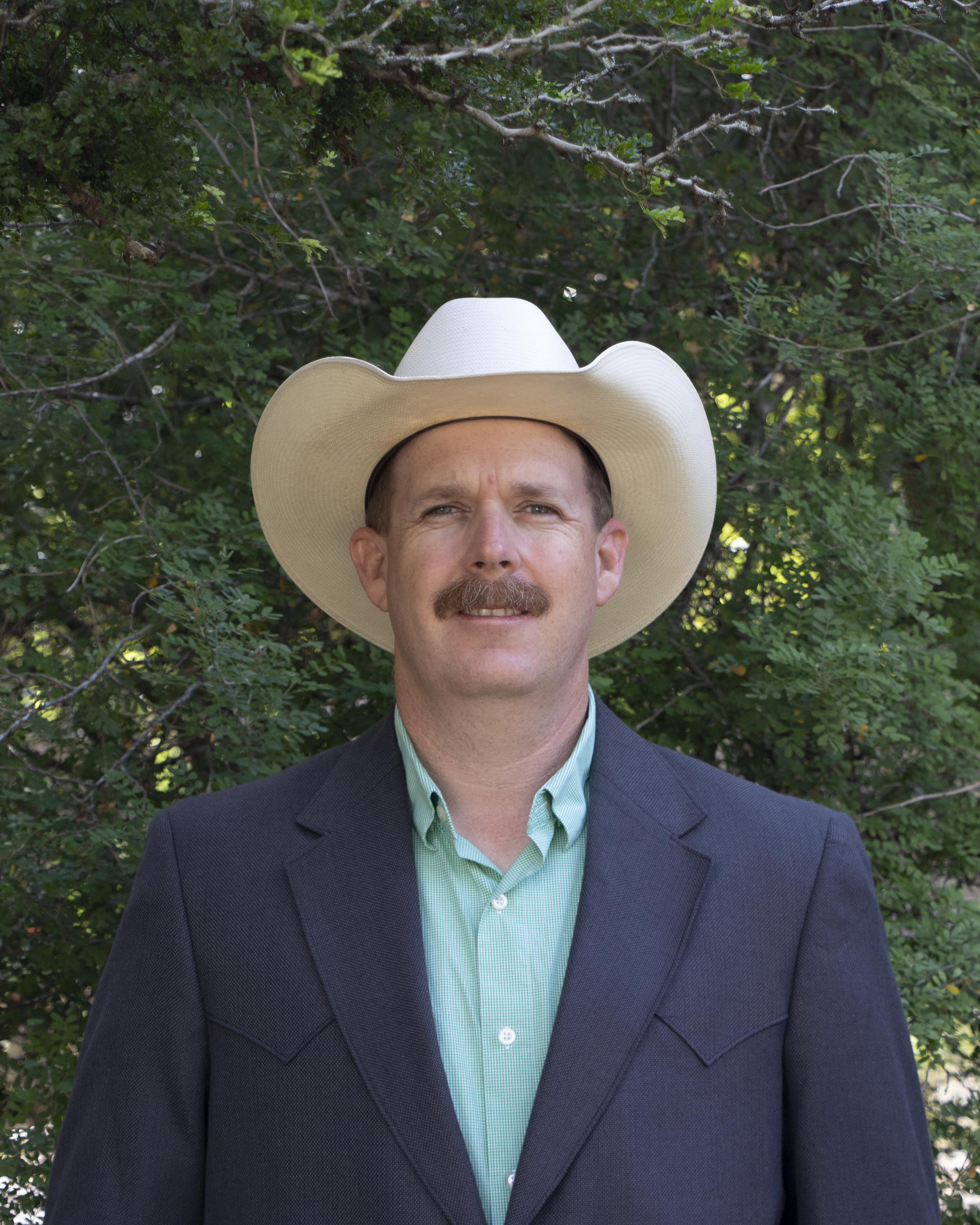 Keith was born and raised in Jourdanton, Texas, where he grew up on his family’s farm and ranch. Keith received his B.S. in Range and Wildlife Management from Texas A&M University-Kingsville in 2005. Keith first joined South Texas Natives in 2003 as a student worker. After graduation, he became a permanent member of the team as a Research Associate (2005-2008), Manager of Production and Commercialization (2008-2010), Assistant Director of South Texas Natives (2010-2018), Associate Director of the Texas Native Seeds (2018-2021), and now serves as Interim Director of the Texas Native Seeds program. With a diverse background in agriculture, wildlife, and habitat management Keith has facilitated the release and commercial production of over 36 native plant species. He has overseen the growth of the Texas Native Seeds program from a regional project to a statewide program operating in six different regions across Texas.

Keith is married to Kathy and they have a wonderful daughter Olivia. Keith enjoys hunting, fishing, and spending time in the great outdoors.