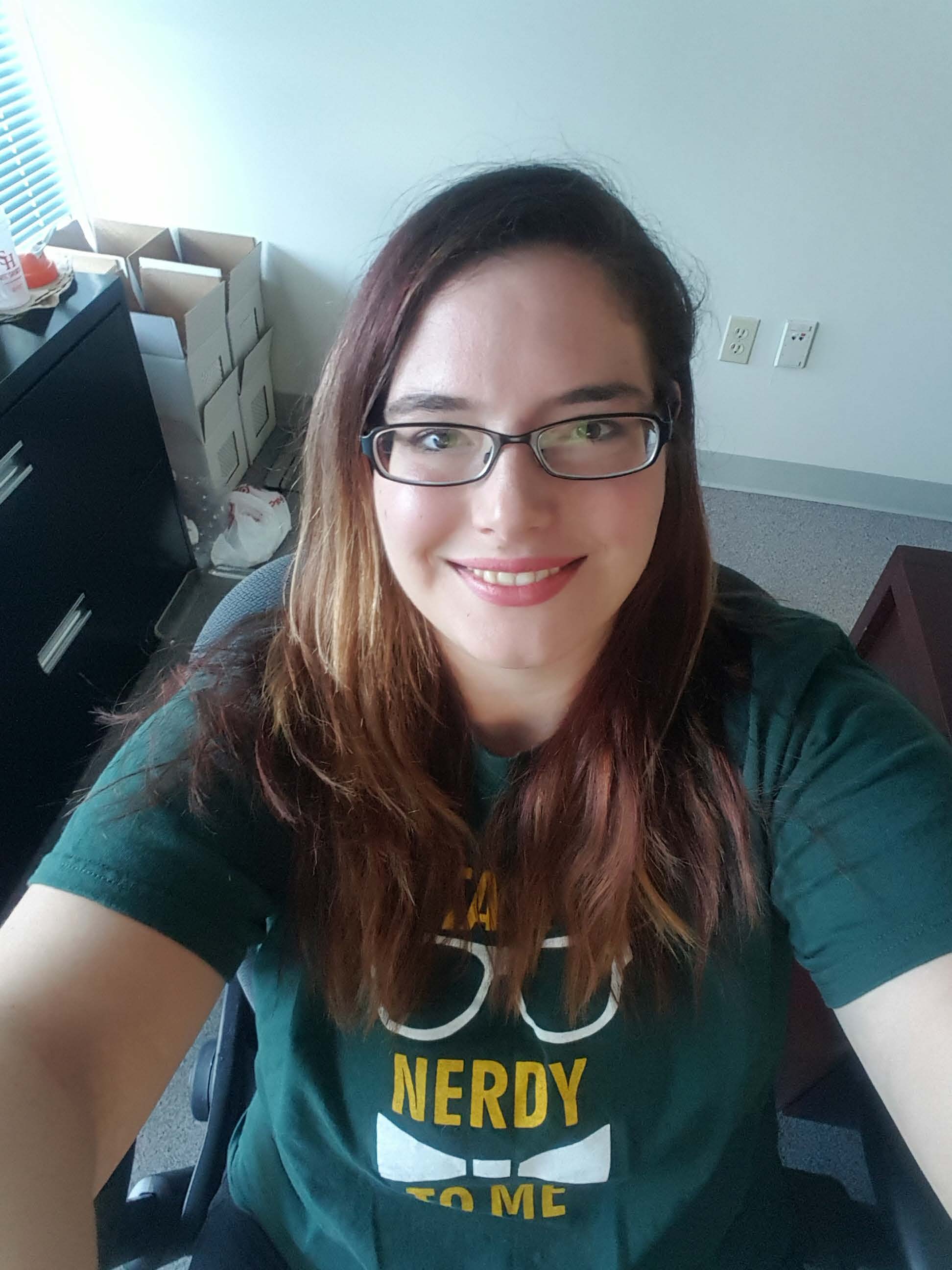 Nicole is originally from southeastern Wisconsin but she has called Trinity, Texas home since she was 12.  She graduated from Groveton high school and subsequently attended the University of Texas-Tyler and received a B.S. in biology.
Recently, she graduated with my M.S. in biology from Sam Houston State University where she studied helminth parasite community differences between Greater white-fronted geese and Black brant from Arctic and sub-arctic Alaska. Nicole moved to South Texas to join the Caesar Kleberg Wildlife Research Institute to get her Ph.D under Drs. Fedynich and Brennan. she will be continuing a project on helminth parasites of Northern bobwhite and scaled (blue) quail. Since much of the groundwork has previously been researched, she plans to compile past graduate students' data on helminth prevalence/intensity/abundance in regards to quail density and precipitation and see if the helminths follow the same boom and bust cycle as the quail. Nicole came to CKWRI to specifically work with this project and learn from the brilliant scientists that call Texas A&M University-Kingsville home.