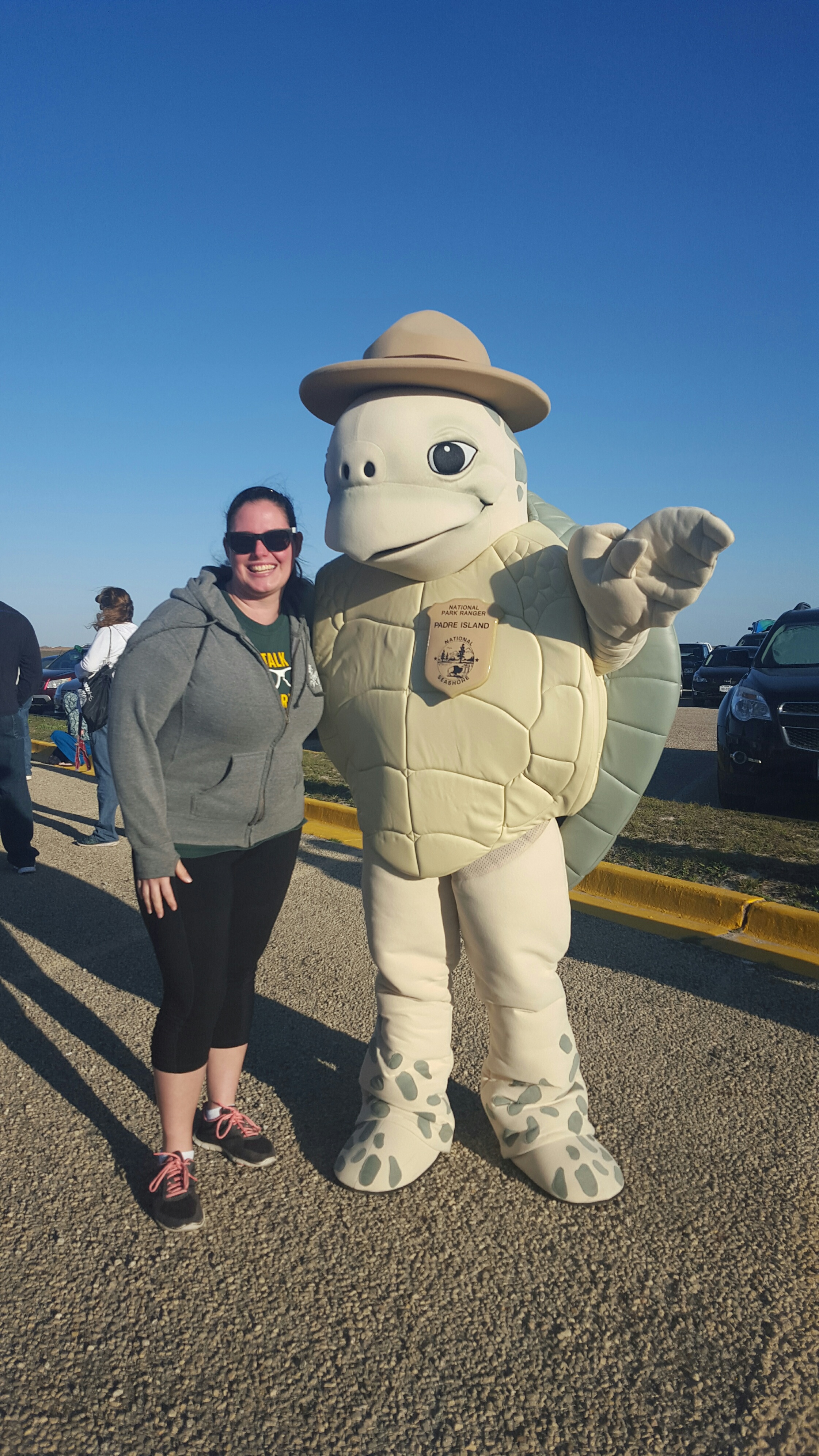 I am originally from southeastern Wisconsin but I have called Trinity, Texas, my home since I was 12. I graduated from Groveton high school and subsequently attended the University of Texas-Tyler and received a B.S. in biology. Recently, I graduated with my M.S. in biology from Sam Houston State University where I studied helminth parasite community differences between Greater White-Fronted Geese and Black Brant from Arctic and sub-arctic Alaska. I moved to south Texas to join the Caesar Kleberg Wildlife Research Institute to get my Ph.D. under Dr. Fedynich. I will be expanding the on-going project on helminth parasites of Northern Bobwhites. Since much of the groundwork has previously been researched, I plan to compile past graduate students' data on helminth prevalence/intensity/abundance in regards to quail density and precipitation and determine if the helminths follow the same boom and bust cycle as the quail. I came to CKWRI to specifically work with this project and learn from the brilliant scientists that call Texas A&M University-Kingsville home.