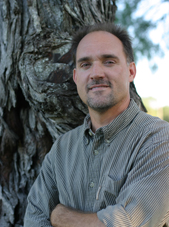 Scott teaches Wildlife Policy and Law to undergraduates and Wildlife Public Relations to graduate students. He also is the advisor of the Student Wildlife Society, which was named the International Student Chapter of the Year by the Wildlife Society in 1998, 2001, 2005, 2010, 2015, and 2018, which makes them one of 2 Student Chapters in the world to win this award 3 times.