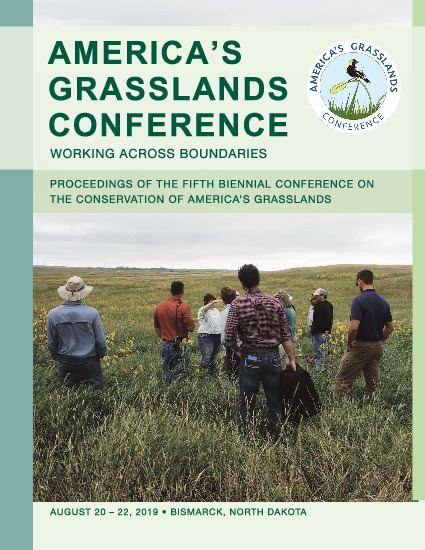 Native plant restoration efforts are in high demand in East Texas due to land use changes, increased highway and pipeline construction, energy production, and focused efforts to offset habitat fragmentation due to urbanization and development. These demands for restoration efforts have highlighted the need for greater diversity, quality, and quantity oflocally­adapted native seed from commercial seed suppliers. Lack of commercial sources of locally-adapted native seed puts land managers and project managers in a forced situation to utilize seed without any demonstrated adaptability, longevity, or true adaptation to East Texas, resulting in many native plant restoration seeding failures.

Research over the last two decades has strongly and consistently correlated native plant restoration success with the use of locally-adapted or ecotypic native seed sources. East Texas Natives (ETN) is working to develop needed ecotypic seed sources of native plants from the East Texas region that will ultimately be made available for purchase and use in public and private restoration efforts in the piney woods, oak woods and prairies, and blackland prairie ecosystems.

ETN is a collaborative initiative to develop and promote regionally adapted native seed sources for use in restoration and reclamation efforts on private and public lands of East Texas. The project's objectives are:
1. To collect, evaluate, and release locally adapted native seed sources for East Texas to commercial seed producers in order to facilitate availability of locally adapted native seeds to all consumers in the region.
2. To develop and implement restoration and reclamation strategies that can be successfully used to reestablish native plants in disturbed or degraded habitats in the region.
3. To promote the use of native plants in pastures, timber operations, rangeland and prairie restoration, and for highway, oil and gas, and energy transmission rights-of-ways reclamation.

The project is based on a proven model of native seed source development followed by similar initiatives in South, Central, and West Texas over the last 18 years, and in East Texas, the Permian Basin, and Coastal Prairie regions for the last 2 years. ETN is part of the statewide Texas Native Seeds Program operated by the Caesar Kleberg Wildlife Research Institute at Texas A&M University- Kingsville, and includes many private, state, and federal cooperators.

The project's first native plant evaluation studies were established in May 2019 at the East Texas Plant Materials Center (ETPMC) in Nacogdoches, Texas, and at Daisy Farms in Paris, Texas. lndiangrass and silver bluestem were the first two species selected for evaluation in the region because of their important roles in many plant communities and because adequate numbers of collections had been obtained in the first 2 years of the project. Native populations, alongside any existing commercial varieties, are being evaluated over a 2-3 year period at each site. At the completion of the study, seed from selected accessions will be grown in seed increase fields to produce enough seed for commercial growers and experimental use. Following successful increase and performance testing, research findings will be published, and resulting seed sources will be released for commercial production as a certified Texas Select Native Germplasm.