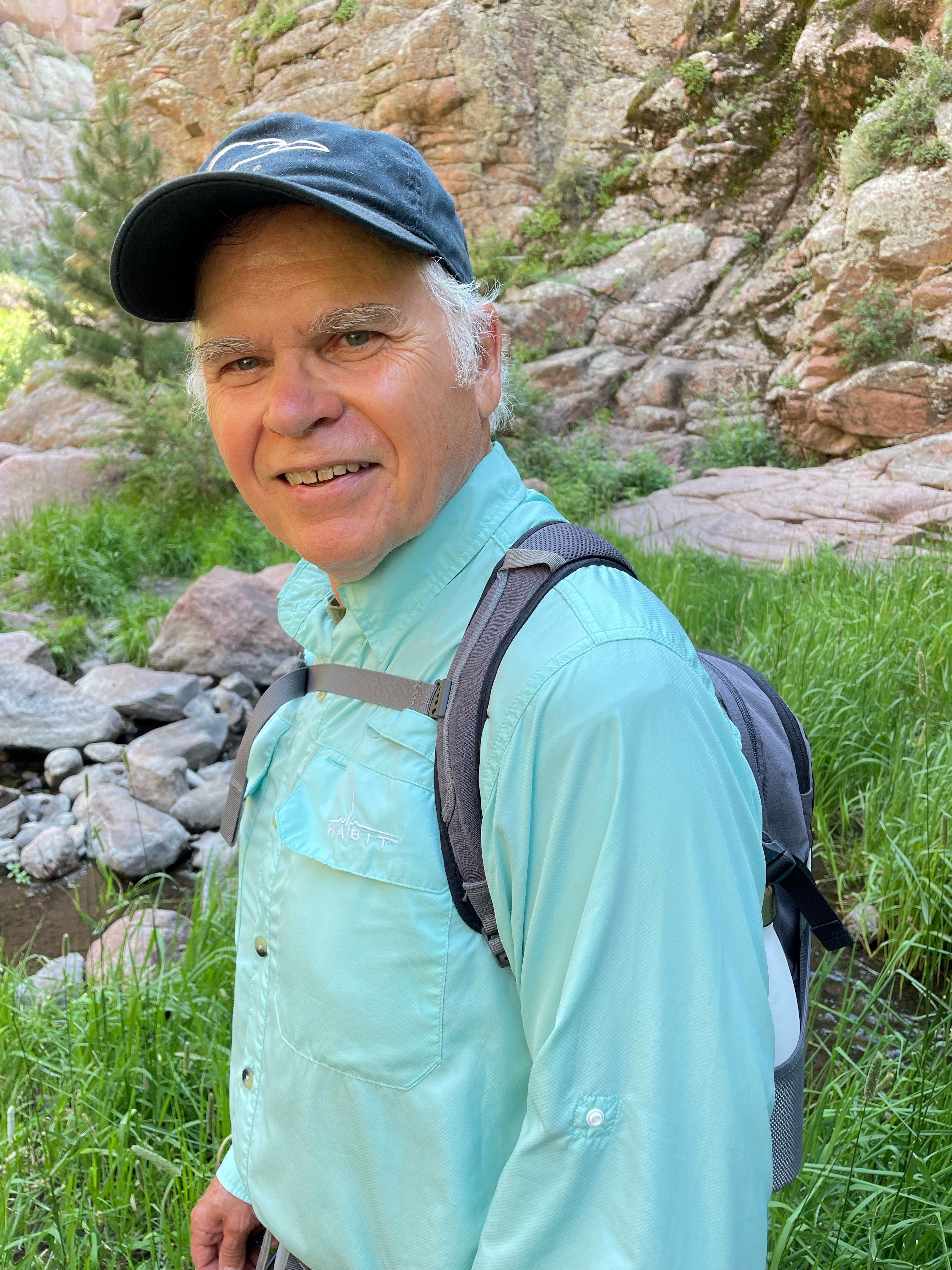 Timothy (Tim) Edward Fulbright is a research scientist at the Caesar Kleberg Wildlife Research Institute at Texas A&M University-Kingsville. He developed his love of the outdoors while spending time with his great-Uncles and friends on their ranches. Tim graduated magna cum laude from Abilene Christian University in 1976 with a Bachelor of Science degree in biology with a minor in chemistry. He obtained his Master's degree in Wildlife Biology from Abilene Christian University in 1978. In 1981, he completed a Ph.D. in range ecology at Colorado State University. Tim became an assistant professor at Texas A&M University-Kingsville (then Texas A&I University) in 1981. He chaired the Department of Animal and Wildlife Sciences from 1996-2000.

Tim's international experiences include participation in a scientist exchange program in 1989 during which he spent two weeks in Bulgaria while it was still under communist rule visiting with researchers in Sophia and the Balkan Mountains. He has been to the Middle East on three separate occasions as a member of the Research and Demonstration Advisory Committee of the International Arid Lands Consortium. He is a member of the IUCN- World Conservation Organization Deer Specialist Group. He has also conducted research on black bears in the state of Coahuila in Mexico.

Tim has chaired or co-chaired committees of 45 master of science students and 7 Ph.D. students. He taught WSCI 6387, Wildlife Habitat Management, during the spring semester from 2008-2019. He has chaired many university committees including the Quality Enhancement Plan Advisory Committee (2004-2006) and the Institutional Animal Care and Use Committee (2011-2012).

Tim was associate editor for the Journal of Wildlife management from 2015-2020 and the Wildlife Society Bulletin from 2012-2015.  He served as an associate editor of the Journal of Range Management (now Rangeland Ecology and Management) during 1989-1993.  He is past-President of the Texas Section, Society for Range Management and served as Secretary for the Texas Chapter of the Wildlife Society during 2011-2012. Tim has authored 117 peer-reviewed journal articles and symposium proceedings, 15 book chapters, and more than 38 popular articles. He has authored or co-authored more than 500 presentations at scientific meetings.  He co-authored the book White-tailed Deer Habitat: Ecology and Management on Rangelands with Poncho Ortega published in English by Texas A&M University Press in 2006 and in Spanish in 2007. He and Dr. Ortega expanded the focus of the book to the entire western United States and northern Mexico and published a second edition of the book in English in 2013 and in Spanish in 2016. He also co-edited Wildlife Science: Linking Ecological Theory and Management Application with David Hewitt published by CRC Press. Texas Bobwhites: A Guide to their Foods and Habitat Management by Jon Larson, Tim Fulbright, Leonard Brennan, Fidel Hernandez and Fred Bryant was published in 2010 by University of Texas Press.